If you have ever had an idea that you immediately wrote down the heart of thinking, "oh, I can't wait to start this," but then a week later, the idea is still there, and you feel guilty because you haven't done anything with it... well, good news! Today, we will discuss ways to conquer your "nos" and overcome procrastination, so you can get things done.

What Lies Hide Behind Procrastination? 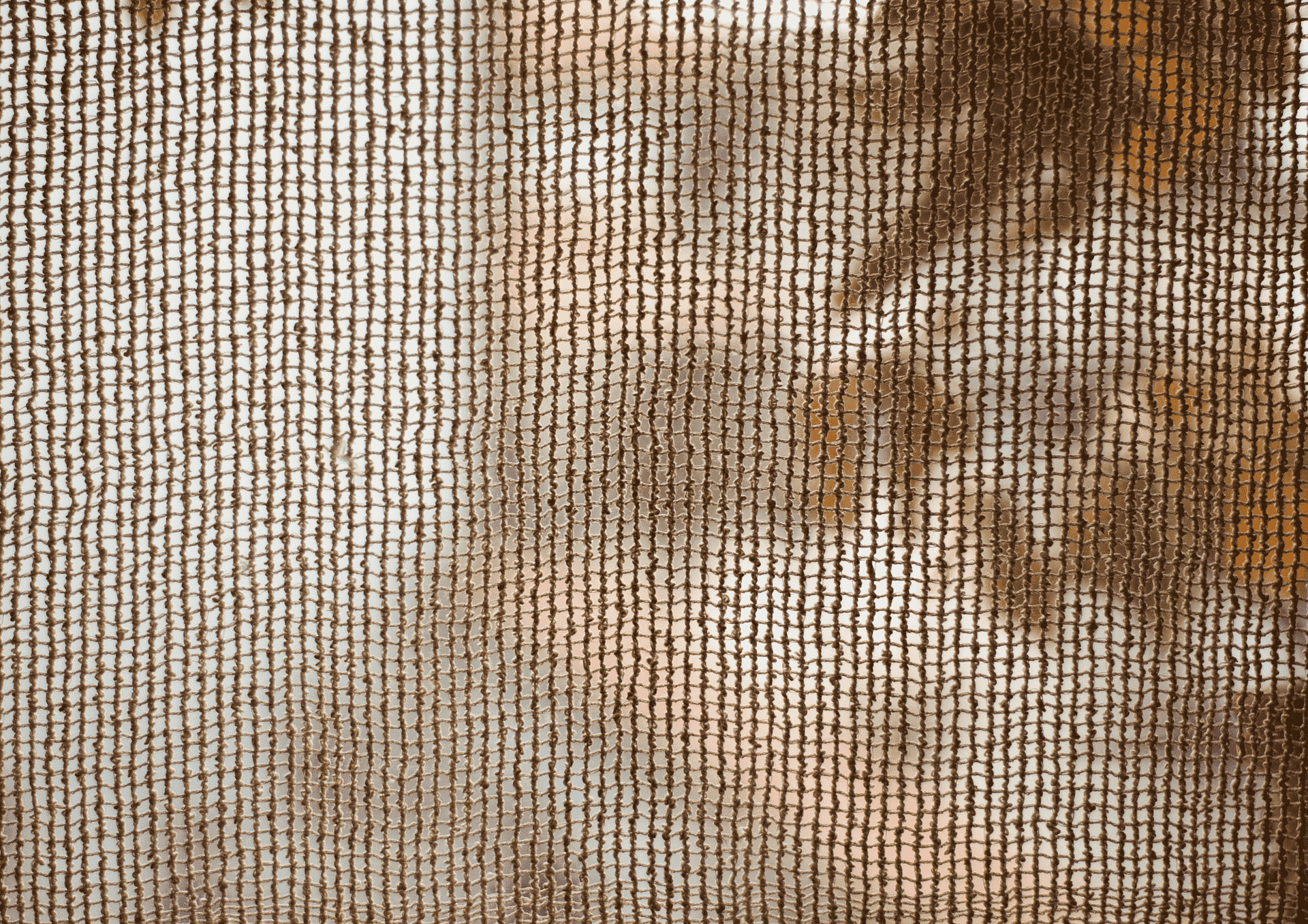 Procrastination is a fear of beginning, and what you are doing is saying "no" to starting a project. Maybe you start with the most amazing idea for a song, and in a burst of energy, you've begun some lines, perhaps with some chords. Over the next few days, you write three or two great verses or progressions, and then suddenly, you hit a wall. Nothing. Suddenly it feels like there are a million other things you should be doing, and these other things now take priority over your song.

What is happening is that you have hit a wall with the writing of your song, but you don't want to admit it. In reality, you are afraid of completing, and you are saying "no" to the finished work.

Or perhaps you have started a submission for a grant, and you thought, "oh yes, this is a great opportunity for me. It's exactly what I need to do to get my show on the road." The submission closing date is weeks out when you first read the notice, but now it's two days before the deadline, and you haven't done a thing.

Well, this is fear of rejection, and you are saying no to avoid the possibility of your work being rejected, not considered, or thought of as not good enough.

In each of these scenarios, you are procrastinating. You are saying to yourself, "no, I'm not doing this." And as a result, of course, you're staying stuck. So, I suggest we examine these self-imposed "nos" more closely to understand what their consequences are and the possible benefits. Yes, you read that right. There are potential benefits hidden behind excuses, and understanding these can help you move past the excuses and return to a productive mindset.

Does Procrastination Keep You Safe?

Let's look at the first scenario: Here you are really saying no before you even get started because you don't have to produce anything if you never begin.

In the second example, you are saying no to finishing the project, and you deny yourself the satisfaction of completing it.

And in the last scenario, you are avoiding rejection.

So in these cases, procrastination keeps you safe from putting your work out into the world to face the consequences.

The Benefits of Procrastination

The question is, why?

Why would you say no to yourself in this way? Why would you not want to walk out into the world? Is making a difference not what you desire? Your mind (and that fearful ego) can become an obstacle that's trying to protect you. But at what cost?

The Costs of Procrastination I'd like you to examine your procrastination so that you can unpack what saying no is doing for you.

State the concern you have.

The Three Questions You Need to Ask Yourself

For example, let's use the case of avoiding putting out a song to be considered for a playlist. If I don't submit the song by the deadline, I would have missed the chance to have my music considered. And if I don't submit it at all, I'm not going to get rejected. Therefore, I don't have to face this possibility or feel anxious while waiting for a response. This is a great way to overcome procrastination.

The second question of the best or worst outcome will be if I finish a project because I submit my song, the best result is success, and my song gets accepted. The worst outcome would be that the song is refused, and the rejection will be so hurtful that it will discourage me from working on another song

Why Getting Used to Rejection is Good for You 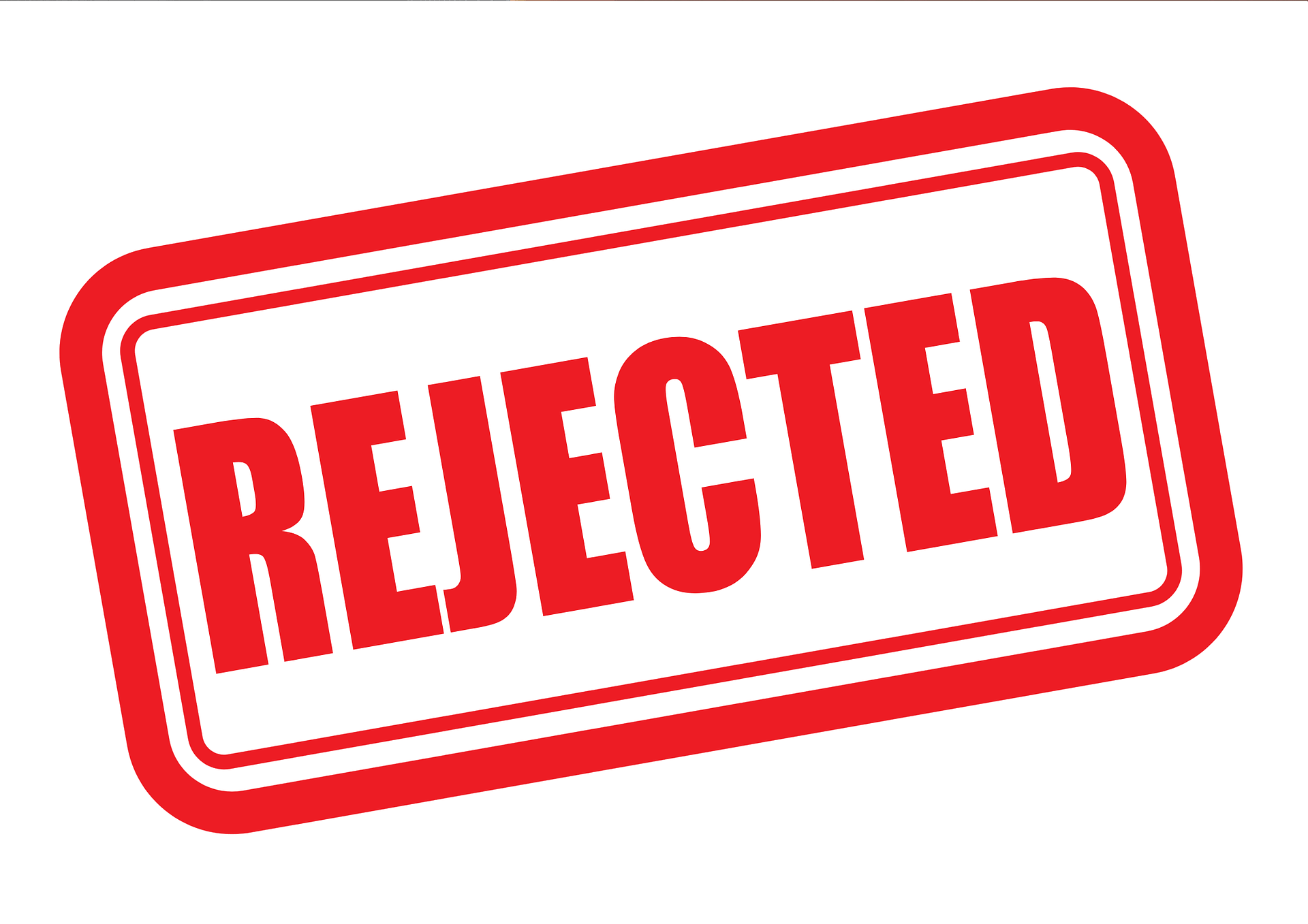 So how do I move from this "no" mindset to a "yes" mindset?

And if the rejection comes with a comment or a critique, that's good feedback because it will allow me to look at the other work and perhaps improve on it and maybe submit it again. Or I could decide that I don't have to accept this feedback because it's not applicable.

So rejection is a part of being an artist. I could get rejected a million times, and I have to accept that that's just part of the process.

It doesn't mean anything about me or my art. It is good feedback or data. Then my ego's grip on the outcome can loosen up a little, and we can move towards the possibility of eventual acceptance without attaching the result to it our self-esteem.

So, in other words, whether the work gets accepted or not has nothing to do with whether or not I'm good enough. The most important thing is that I do my best work, and if I do that, it will be a success. That is going to be good enough.

Flip the Fear and Let Go of the Outcome So I will either be thrilled and delighted that they accepted my song, or I will learn from the experience and perhaps get accepted the next time. Either way, I am moving forward.

So taking the time to examine what saying "no" actually does to your work, whether it helps you move forward or hinders you, is the starting point to overcoming procrastination.

I invite you to create an affirmation to bolster your courage, to flip that around, to empower yourself. So, in other words, you're moving from a limiting, stopping belief to an empowering belief.

I use this all the time in coaching sessions with my clients. I often use it with clients who respond to a lot of my suggestions with a "yes," but they're really saying "no," disguising it as a "yes, but..."

If you find yourself doing that, I will encourage you to use the three questions we discussed earlier:

How can I move from a mindset of "no" to a "yes" mindset so that I can put my work out there into the world?"

Another tactic that I would suggest is to look at how telling yourself "no" is causing you to be unproductive. So you could state your concern and then turn it flip side.

I'll give you an example: You could say to yourself, "well, this playlist has a meager acceptance rate. Not many songs get accepted. My song will probably not make it. So why bother at all?"

Well, you could turn that around and say, "I am a good songwriter, I believe in my work, and I'm saying yes to this opportunity. But I let go of the outcome; whatever happens, I embrace that outcome."

Now, if you use this technique repeatedly, it can become a way to overcome procrastination on your own. You will understand the questions, and you can then jump from stating what you're concerned about to turn it into an empowering affirmation. 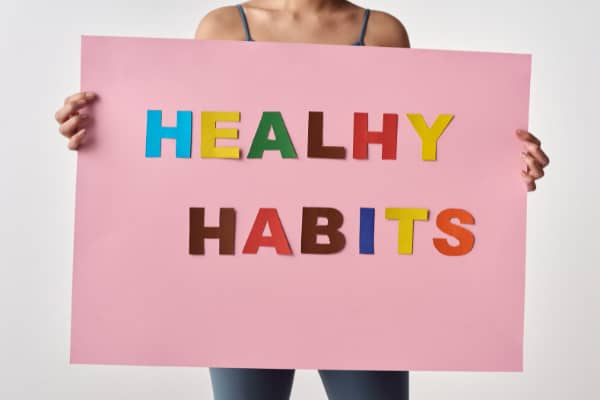 So, what you learn to do is to look behind the behaviour to the function this behaviour has in your life. This method works well with all kinds of habits.

Every habit that you have has a reason for its existence. The important thing is not to judge yourself, but instead, put judgment aside and look at the function of this habit. We are always trying to help ourselves. It's just that sometimes the strategy is dysfunctional. We might have learned the process at some point in our life, and it might have made sense at the time. But now, things have changed, and it no longer applies.

But that habit always has a reason for existing.

By asking ourselves what the function of our "no" is and what it does to us, we learn to uncover why the behaviour is there in the first place. You can then decide whether you want to keep or replace the habit with a better one, a better behaviour that does more for you.

So please give it a go and let me know how this technique has helped overcome procrastination in your life.

The most important thing is that I do my best work, and if I do that, it will be a success.

Let’s Talk About You 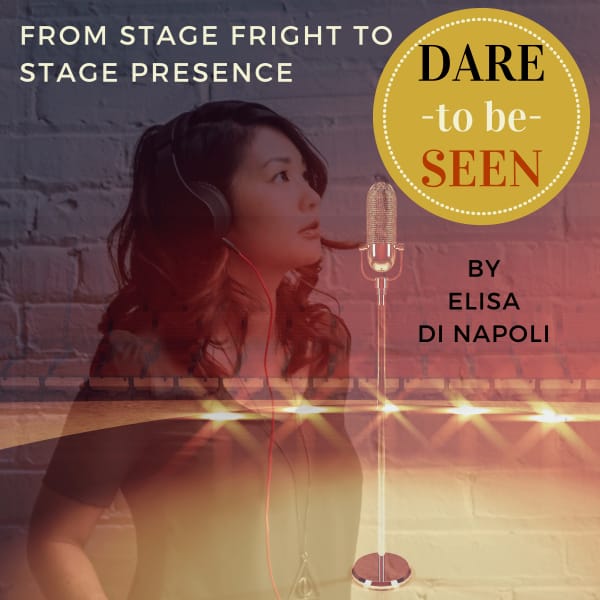