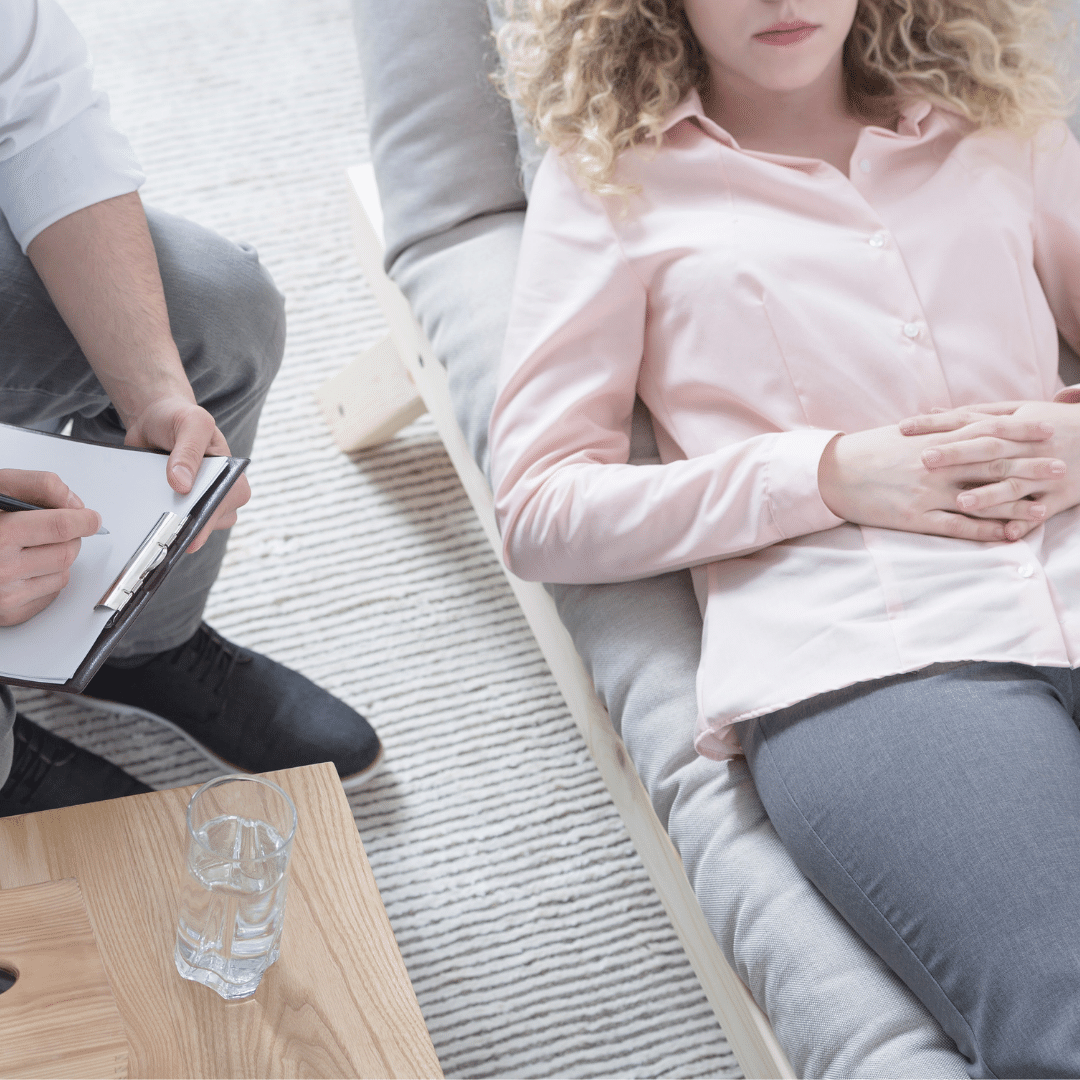 One thing Clinical Medical and Cognitive Hypnotherapy have in common is the fact that they use hypnosis for therapeutic purposes.

Hypnosis is a state of highly focused attention sometimes referred to as trance in which external stimuli are paid less attention to and suggestion becomes far more effective than usual.

Cognitive methods can be applied to both clinical and medical hypnosis and are based on Cognitive Behavioural psychotherapy also known as CBT.

Cognitive Hypnotherapy has quite a different approach to more traditional forms of Hypnotherapy in that it is more interactive (not based on scripts) and combines cognitive behavioural therapy and hypnosis with theories based on modern neuroscience such as Evolutionary Psychology, Positive Psychology, Cognitive Theory and Neuro-Linguistic Programming (NLP) .

When we add the Holistic approach to Cognitive Clinical and Medical hypnotherapy we encompass a variety of  techniques and methods into a modern structured framework which offers a wider outlook and therefore can achieve results in a reduced period of time.

Traditional hypnotherapy, more often than not, involves the therapist reading a script to their client while in a state of trance. This can sometimes be very successful, providing that the script fits that client. But the “one size fits all” approach can be counterproductive and more often than not results in the client developing  resistance to suggestions. This could potentially render that whole therapy useless due to the rapport between client and therapist breaking down.

Cognitive Behavioural Therapy (CBT) on the other hand, seeks to help the patient overcome difficulties by identifying and changing dysfunctional thinking, behaviour, and emotional responses. Treatment is based on a collaboration between therapist and patient where the latter's assumptions are identified and tested and unquestioned distorted and unrealistic  thoughts are challenged. 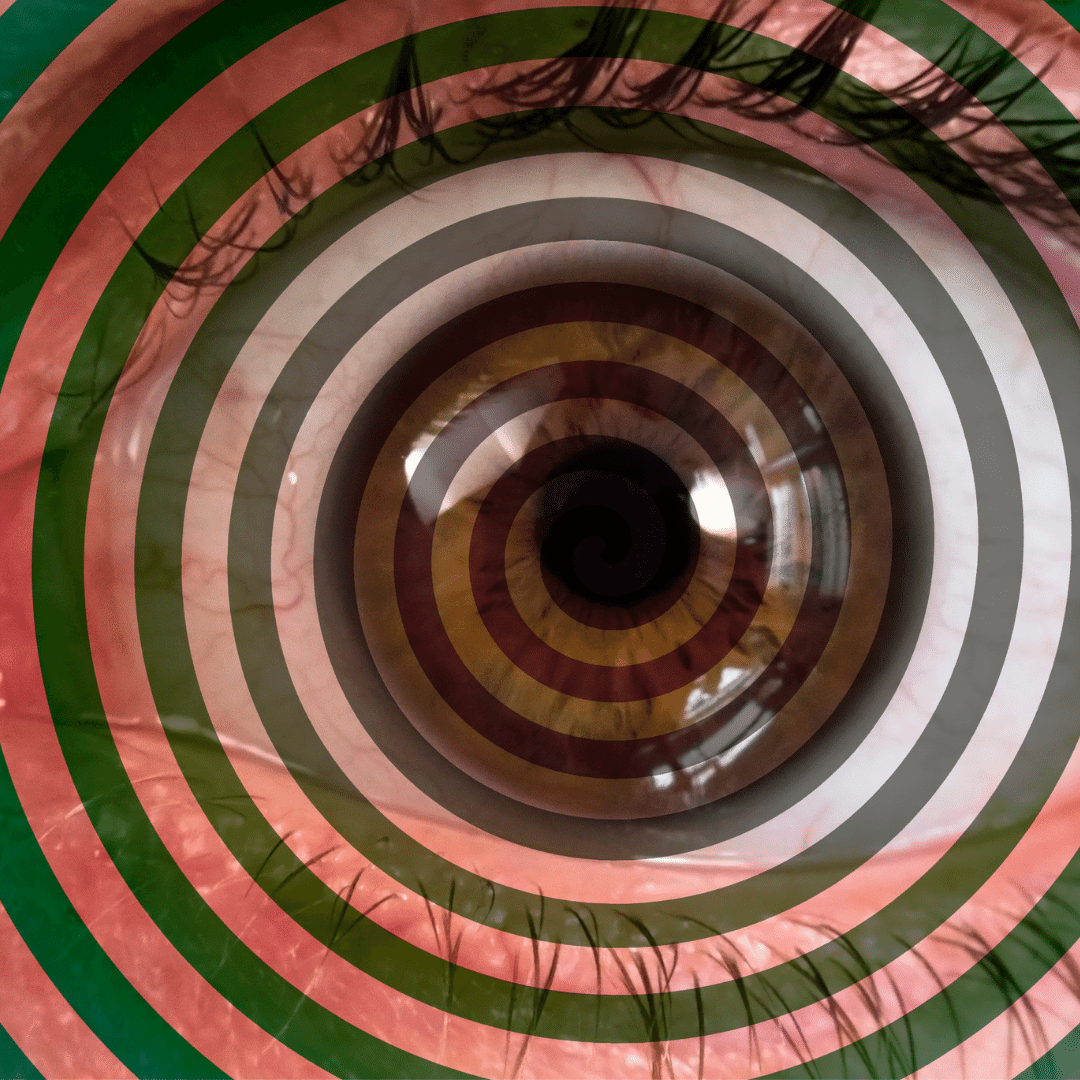 The most significant recent development in medical hypnosis is the understanding that the power of hypnosis actually resides in the patient and not in the doctor. This simple statement has profound implications because it implies existence of useful potential within each patient.

The goal of modern medical hypnosis is to help patients use this unconscious potential - a revolutionary shift from the direction-focused, authoritarian therapeutic techniques of the past.

Historically, medical hypnosis was identified with surgical anaesthesia and with removal of symptoms.  From this interpretation - one in which hypnosis commands away the symptom - the definition has evolved to a subtler form that more effectively brings basic, long-lasting change.

Dr Milton Erickson--physician, psychotherapist, teacher, and arguably the consummate medical hypnotherapist of the 20th century believed that the effective hypnotherapist only activates and further develops what is already within the patient instead of trying to impose from the outside an element that might be unacceptable for that individual's personality.

Medical hypnosis can be used for effective pain management, preparation for surgery, childbirth training as well as helping people in the healing process during aggressive cancer treatments such as chemotherapy. It also can be effectively used in the treatment of dermatological disorders, psychosomatic conditions, autoimmune diseases, neurological and ophthalmological conditions, sleep disorders, burns and emergencies, sexual dysfunctions and other medical conditions such as Irritable Bowel Syndrome, Asthma, Tinnitus and Chronic Urinary Retention.

Clinical Hypnotherapy is a process whereby a client is introduced to the state of trance by means of an Induction followed by suggestions and other therapeutic methods. This technique  enables changes in perception thereby giving the client the capacity to control many physiologic functions that are usually involuntary.

The induction uses methods such as guided relaxation, intense concentration, and focused attention to achieve the heightened state of awareness called trance.

When using hypnosis, one person (the subject) is guided by another (the hypnotist) to respond to suggestions for changes in subjective experience, alterations in perception, sensation, emotion, thought or behaviour.

Procedures traditionally involve a variety of methods which are described in more detail here.

To find out how hypnotherapy can help you get in touch